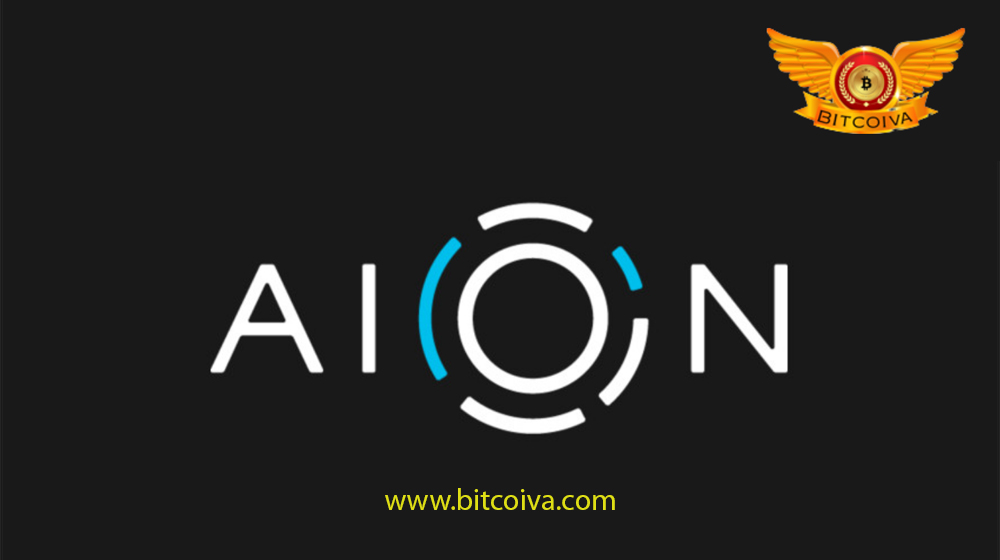 Nuco, which was formed in the spring of 2016, invented AION. Aion is led by Matthew Spoke, the CEO of Nuco and a member of the Ethereum Enterprise Alliance’s Board of Directors.

Jin Tu, Nuco’s Technical Director, has over 15 years of expertise in corporate engineering and four years of experience in the blockchain business. New Alchemy is in charge of project Aion support and consultation. This group is led by
Peter Wassens. The first bit was launched by vessels.

The Aion coin is a digital token for the third generation blockchain technology. The essence of the third generation of platforms is to build a platform on which different projects may “connect.” The Aion platform’s goal, in broad terms, is to build an environment for blockchain applications. Nuco, a firm created in 2016, is working on the development of this concept. Aion envisions a future in which several blockchains coexist. Aion proposes the creation of a networked, federated blockchain to combine disparate blockchains in order to ease communication between them. The Aion network is designed around a purpose-made, public, third-generation blockchain named Aion.