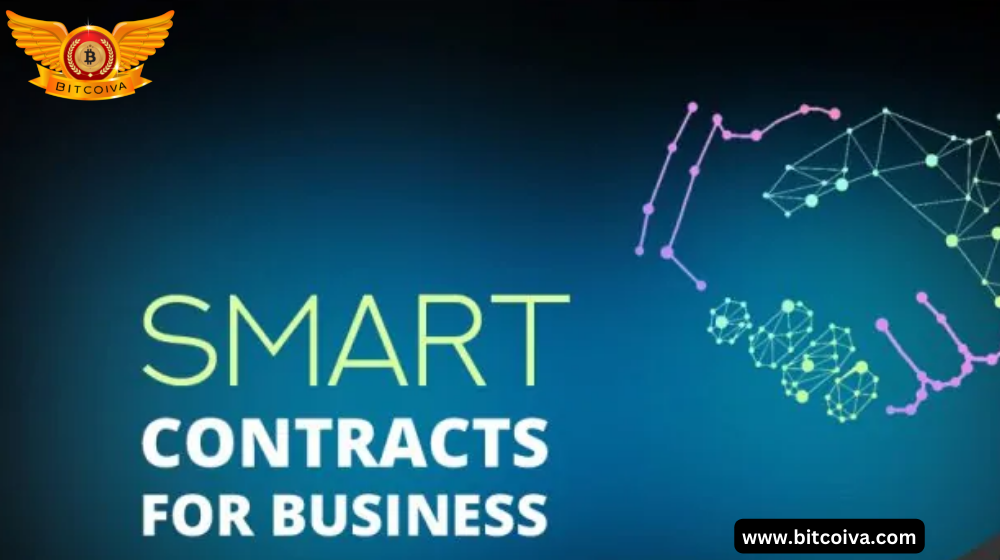 Smart contracts can be used for a variety of purposes, including controlling and keeping a record of token holders, locking up tokens and allocating staking rewards, automatically executing trading strategies, and countless other tasks.

By keeping tabs on smart contract activity, it may be possible to spot emerging trends and hot projects, determine where the smart money is migrating, spot profitable business opportunities, and perhaps even spot risks that others might overlook.

Here is what we discovered:

Top Ethereum smart contracts of this years early time include:

OHM-WETH pool operated by SushiSwap saw $52 million in inflows over the previous year. Recent days’ sharp rise in volume trading through this pool has also resulted in a sharp rise in fees, raising yields for OHM-WETH liquidity providers.

SIPHER tokens worth a total of $13.7 million have been staked in the Sipher Staking Pool smart contract, which is about a quarter of the token’s circulating supply.

The hottest smart contracts of the year also include the SIPHER-WETH liquidity pool contract on the Kyber Network. Since then, the pool has received SIPHER and Wrapped ETH (WTH) worth about $5.5.

The following are top Polygon smart contracts of this years start:

A smart contract associated with the recently launched League of Ancients (LOA) game has transferred more value in the last week than any other new BSC smart contract. It appears to be a distributor contract, with early investors receiving vested tokens.

TrustPad’s 60-day IDO staking contract also included. 31.4 million TPAD tokens have staked, yielding a 45% return. TPAD, on the other hand, has lost a third of its value in the last two weeks.

The most active new smart contract on Avalanche is connected to the just-launched DeFi ecosystem Roco Finance. The fact that the contract now has control over ROCO worth more than $10 million suggests that it may be linked to a staking option.

Over the past year, the Trader Joe Pool: KITTY-WAVAX rapidly increased in size with more than $1.3 million in deposits.

Why Should You Check Hot Contracts?

You’re probably looking for the next hot project if you’re a cryptocurrency enthusiast or a fervent investor. Since early birds frequently get the worm, one way to see what the smart money is doing is to monitor inflows to recently launched smart contracts. In the explosive cryptocurrency market, I doubt it.

In light of this, we advise carrying out your due diligence prior to following the money.