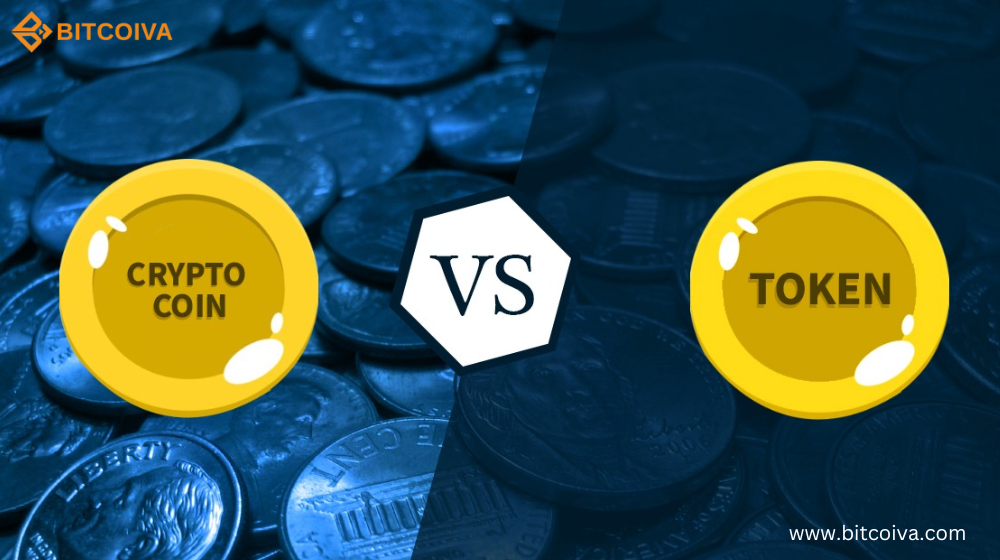 At the time of its initial launch in 2009, Bitcoin had no competitors in the nascent field of virtual currency. By 2011, new varieties of crypto began to emerge as competing platforms. And currencies launched their own versions based on the blockchain technology on which Bitcoin was founded. The race to create more cryptocurrency erupted unexpectedly.

The rest, as they say, is history. The drive toward Crypto Exchange Platform is a financial services boom that has engulfed the entire globe and is not limited to any single country. So saying that cryptos are now widely used will be a constraint.

One of the primary reasons that crypto’s blockchain technology has captured many people’s hearts, minds, and wallets is its cutting-edge nature. Furthermore, it is impressive that blockchain technology and the concept of decentralization can be applied in so many other societal sectors, demands, and applications other than finance.

In this article, we will look at the various definitions of cryptocurrencies. So let us begin this journey. But, before we proceed, it is critical to understand the distinction between crypto coins and tokens.

First and foremost: Understanding the distinction between a coin and a token.

When discussing Cryptocurrency Trading Platform In India, the terms “coin” and “token” are frequently used. Even though they may sound similar, there is a difference. It is critical that they maintain their integrity.

A virtual coin is created on a blockchain and functions similarly to traditional currency. It can be used as a means of exchange between two parties engaged in trade, as well as a means of storing value. Bitcoin is an example of one of these coins.

Tokens, on the other hand, are far more versatile than digital currency. Tokens are created on top of an existing blockchain. They can be used in software applications. For example, to grant access to an app, identity verification, or track goods moving through a supply chain. They can also depict virtual art (as with NFTs, or “Non-Fungible Tokens,” which certify something as unique). NFTs have also been tested with physical assets such as works of art and real estate. Ether is a type of token that is used in Ethereum network transactions.

People typically think of the most popular type of crypto. In the beginning, it serves as a store of value or a medium of exchange, similar to Bitcoin. The exchange participants assert that transactional tokens, also known as tokens, have value.

Bitcoin, World’S Largest Cryptocurrency Exchange was created in 2009 to build a better mousetrap—to create a better currency that would address some of the limitations of traditional fiat currency.

However, even digital currency has its limitations. The Largest Crypto Exchange In India, the Bitcoin network’s one-megabyte block size and throughput capacity are both significant drawbacks.

Another issue with Bitcoin is privacy. While the contents and transactions of a specific wallet are visible to everyone on a ledger. Bitcoin addresses are anonymous in the sense that a wallet is not associated with a specific person in a database.

In response to these constraints, some digital currencies have been developed to address some of the issues with the first currency.

Utility tokens are also known as app coins and user tokens. They provide users with future access to a service or product. In today’s blockchain ecosystem, startups frequently raise funds through an Initial Coin Offering (ICO), in which they issue tokens that backers can use to gain future access to their service. To sweeten the deal, token holders receive a discount on the finished good’s retail or final price.

Although utility tokens were not designed to be investments, many people participate in utility token ICOs in the hope that the tokens’ value will rise as interest in the company’s goods or services grows.

Platform cryptocurrencies are full blockchain technologies with their own protocols and rules that serve as a foundation for the development of distributed apps (dApps) or future applications. They are designed to eliminate intermediaries, create marketplaces, and even introduce new cryptocurrencies.

Ethereum is the Most Popular Cryptocurrency In India. Ethereum’s tokens are digital tokens built on the Ethereum blockchain, which is a decentralized system for running smart contracts and serves as the foundation for other, more recent cryptocurrencies.