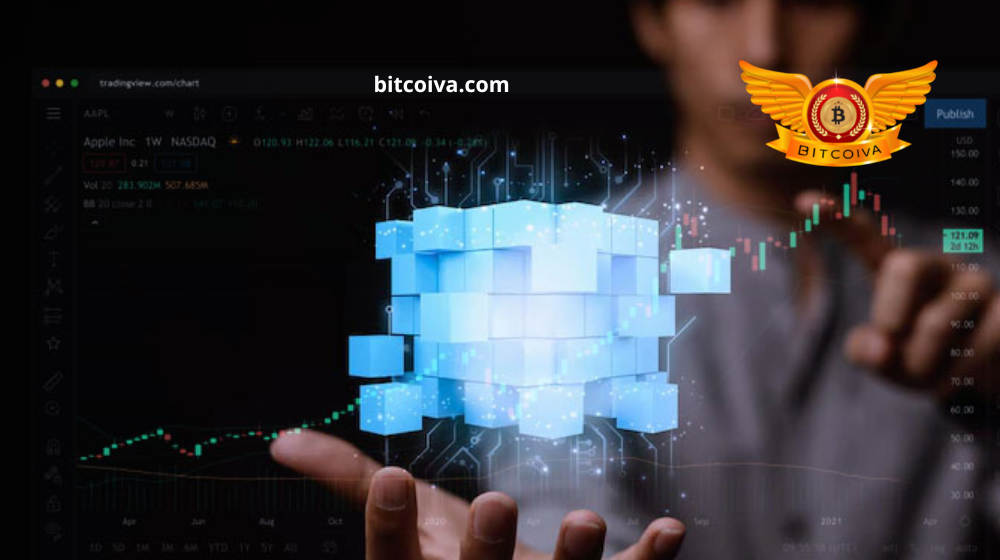 According to a study by crypto intelligence platform Blockdata, the biggest publicly traded companies to invest in blockchain and cryptocurrency companies between September 2021 and June 2022 include electronics giant Samsung, technology behemoth Alphabet, and investment management company BlackRock.

These start-ups received nearly $6 billion from the 40 companies. However, it was unclear how much each company contributed to each project because multiple investors took part in some rounds.

In the biggest rounds, Samsung, BlackRock, and Alphabet all participated.

According to a breakdown of the rounds these companies took part in, BlackRock ($1.1 billion over three rounds) Alphabet ($1.5 billion over four rounds) and Samsung were the largest investors in the biggest funding rounds.

Blockdata’s cryptocurrency intelligence platform used the size of funding rounds as a surrogate for investor participation. According to Blockdata’s analysis, the parent company of Google contributed to funding rounds totaling $1.5 billion for four blockchain startups in the last 10 months.

The study’s investments would have been made in part during the cryptocurrency market slump brought on by the crash of TerraUSD in May.

Sundar Pichai, CEO of Alphabet, previously acknowledged that the business was looking into how to incorporate blockchain technology. And also into its services like YouTube and Google Maps.

During an earnings call, Pichai stated, “Anytime there is innovation, I find it exciting, and I think it is something we want to support the best we can. We at Google have benefited greatly from open-source technologies, so we do plan to contribute there, he said. “The web has always evolved and it will continue to evolve.

The investments made in the sector between September 2021 and June 2022 were led by US tech giant Alphabet. Google invests US$1.5 billion to make a splash in the blockchain market.
According to Cointelegraph, Alphabet, the parent company of Google, disclosed that between September 2021 and June 2022. And it invested US$1.5 billion in the blockchain industry. Blockdata identified Alphabet as the investor with the highest capital backing. When compared to the top 40 public companies that made investments in blockchain and cryptocurrency companies during the time period.

According to Cointelegraph, Alphabet invested in four blockchain companies. They are

The Bitcoin infrastructure tool Voltage, and

In comparison to last year, these changes have made public .When Google funded 17 blockchain-based businesses with US$601.4 million, including Dapper Labs, Alchemy, Blockchain.com, Celo, Helium, and Ripple. With 6 billion dollars invested during the time compared to US$1.9 billion between Jan 2021& Sept 2021. And US$506 million in the entire of 2020. Google’s increasing investment has been considered consistent with the top 40 publicly traded companies.

With $1.17 billion raised, financial behemoth BlackRock (NYSE: BLK) was involved in the second-highest fundraising. With $10 trillion in assets under management, BlackRock made investments in Circle, a maker of USDC, Sam Bankman-FTX, Fried’s and Anchorage Digital, a platform for digital assets aimed at institutions.

61 blockchain and cryptocurrency companies received funding over the course of 71 investment rounds. These blockchain companies are currently active in more than 20 industries and 65 use cases.

Several of these businesses operate in industries like gaming, distributed ledger technology, and the arts and entertainment (DLT).

There are 12 marketplaces in total, some of which facilitate the exchange of NFTs.

For the businesses that provide NFT solutions, marketplaces, and gaming, there is a significant amount of overlap between use cases.

Big Tech companies have come under fire in the past for abusing their power. The same concept that underpins cryptocurrencies also guides Web3 businesses. And they were created with the assumption that future businesses will exist entirely on the blockchain. A single organisation like Google or Facebook can’t rule them.

In a recent interview with Bloomberg, Yat Sui, the board chairman of Animoca Brands, called Microsoft and Meta’s empires “digital dictatorships.” Animoca, a significant blockchain investor itself, claims that its mission is to empower individuals with control over their digital assets and eliminate Big Tech’s hold over society.

Businesses that provide infrastructure, smart contract platforms, scaling solutions, Blockchain-as-a-Service (BaaS), and platforms for the custody of digital assets received the majority of the remaining investments. Additionally, data analysis showed that banks have started to expand their exposure to blockchain and cryptocurrency businesses. As the customer demand for these services rises, it supports the bank. The list of cryptocurrency investors includes banks like United Overseas Bank and Commonwealth Bank.