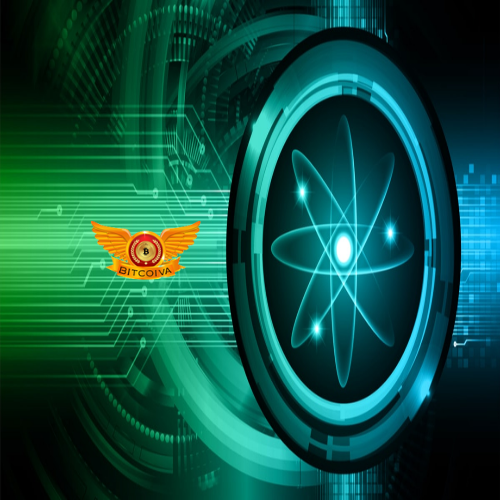 Atom is referred to as cosmos which is indeed a blockchain platform with the ability to communicate with one another. Every blockchain remains separated until this was created and could not interact with the others. Furthermore, it was challenging to form and attain fast transaction speeds. Cosmos presents a fresh technical perspective.

The blockchain technologies within Cosmos run in parallel and are driven by the BFT algorithm. The Tendermint consensus, founded by Jae Kwon in 2014, underpins the entire network. Cosmos offers a blockchain that can expand and communicate with one another.

Scalability, Byzantine Fault Tolerance, the Proof-of-Stake algorithm, and cross-blockchain bridges are all significant technological characteristics of the Cosmos program that permit it to meet its goals.

Any project that aims to facilitate further application development should have scalability as a component. Cosmos intends to expand its scalability by connecting to other comparable networks via zones. To boost transaction performance, these zones run in parallel. Each zone maintains its own register, protocol, and primary language.

Cosmos offers a number of open-source tools on its network to aid in the interoperability of blockchains. These are some of them: