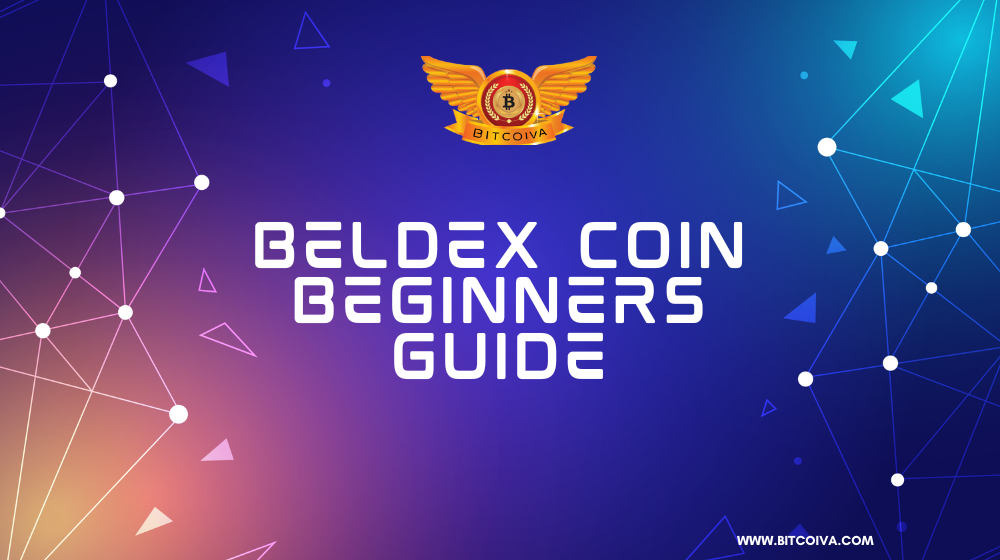 The anonymous cryptocurrency Monero well known to you (XMR). Transactions between peers are not as private as you’d want.

Anyone may see the history of Bitcoin transactions to discover who made them and how much they now have. Therefore, privacy coins aim to increase your level of privacy.

By creating an ecosystem of products that safeguard your privacy, Beldex Coin (BDX) advances privacy. The ecosystem it has created, which includes forthcoming products like BChat, BelNet, the Beldex Browser, and the Beldex Privacy Protocol, is the first privacy currency of its kind.

Beldex is a proof-of-stake cryptocurrency that offers users validation privileges through masternodes. Yes, the BDX stakeholder community will have the authority to approve the deal. After then, everyone will receive incentives based on their place in line.

What You Must Know About Beldex Coin?

The Beldex network a decentralised ecosystem built on privacy that allows users to engage in safe anonymous messaging and commerce. By rewarding network validators, the Beldex network totally masks internet users’ digital traces. The cryptocurrency used by the Beldex network called Beldex (BDX). The whitepaper states that the Beldex platform seeks to create a workable solution to the scalability and privacy issues inside the blockchain technology network. Beldex uses masternodes during the mining process to improve scalability. The masternodes are servers that use the proof-of-stake idea to lock currency to validate network transactions.

The Beldex platform leverages the Monero source code combined with a combination of ring signatures, stealth addresses, and RingCT to maintain privacy within the network.

Digital currency called Monero is anonymous, safe, untraceable, and decentralised. Ring signatures use many inputs to obfuscate the identity of the original sender. In contrast to a stealth address, which reflects an intermediary address used to conceal user identification, RingCT used to entirely anonymize the value of a transaction. These programs achieve the platform’s goal of developing a scalable, privacy-conscious ecosystem. The Beldex network also unveiled its native cryptocurrency, the Beldex (BDX) token, to ensure an efficient environment.

Currently, incentive-based masternodes using the POS (proof of stake) mechanism rather than POW are available through the Beldex (BDX) token (proof of work). The development of an ecosystem where users can freely trade using the token without a middleman is another goal of the token.

Privacy: RingCT, which guarantees that transactions always hidden, makes this possible. The transaction amount, sender and receiver addresses, and other details are all concealed.

Security attained by the use of masternodes, which protect transactions by validating them and thwarting attempts at double-spending.

Transactions are extremely impossible to track thanks to the token’s structure, which combines RingCT, stealth addresses, and the cryptonight algorithm. The CryptoNote proof-of-work algorithm uses a hash function known as Cryptonight.

Unlinkable: This accomplished by encrypting the transaction from end to end.

Full nodes known as masternodes store the entire Beldex blockchain and contribute to its security by validating transactions.

The term “ecosystem” refers to a collection of goods and services within the token ecosystem that aid in the concealment of users’ online identities.

As previously indicated, the special characteristics of the Beldex network contribute to the development of a solution for the scalable, private ecosystem that was not possible with any other blockchain technology.

Monero serves as the basis for the Beldex blockchain network, from which both the network and its coin were forked. The Beldex network’s adventure started in 2018, and it now offers a wide range of goods and services, including browsers, wallets, bridges, and other things. On September 25, 2021, the asset’s whitepaper was made public. 9.9 billion BDX are in the total quantity of the BDX token.

Exactly How New Beldex (BDX) Made?

Private, decentralised BDX tokens were created to address the issues with scalability and privacy on other blockchains. By validating blockchain transactions, the proof-of-stake mining method used to create BDX tokens.

Furthermore, by staking the tokens on the network, an additional Beldex token (BDX) can also be produced.

What Factors Affect the Cost of Beldex?

The supply and demand factors influence the price movement of Beldex just like they do for any other asset. Fundamental occurrences like block reward halvings, hard forks, or new protocol modifications can have an impact on these dynamics. The price of BDX may also be impacted by laws, adoption by businesses and governments, hacks of cryptocurrency exchanges, and other actual occurrences. In a short amount of time, Beldex’s market value might vary considerably.