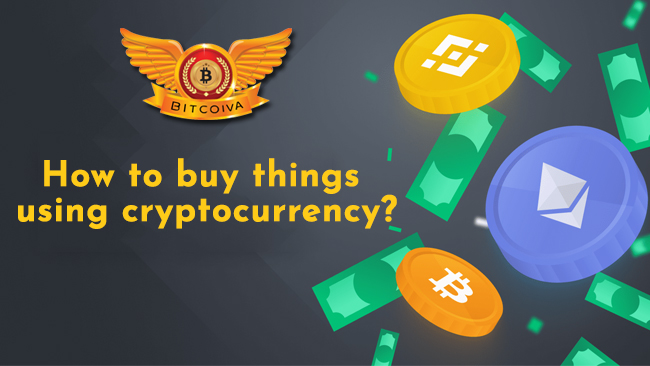 While it is difficult to predict if Bitcoin’s value will rise or fall, whether it is the money of the future or a passing fad, one thing is certain: Bitcoin is accessible to purchase and trade right now. You may even use it to make purchases if you’re inventive and arrange ahead of time who will accept your bitcoins.

Keep reading if you’re one of the numerous people who want to know how this cryptocurrency is purchased, traded, and utilised.

Bitcoin is intended to be a completely anonymous platform, similar to how currency operates in the actual world. You should be able to purchase and sell items on digital networks without exchanging financial information or records.

In actuality, most people’s lives do not operate that way. To purchase and sell Bitcoin, the normal person must utilise what is known as a “Bitcoin wallet”.

A Bitcoin wallet does not come with any government assurances, so if Coinbase fails or your bitcoins are lost or stolen, you have very little recourse, which means you will almost certainly never get your money back.

Purchasing a single bitcoin might be costly. The cryptocurrency reached a record high of approximately $68,000 per BTC in 2021. You are not need to purchase all bitcoins. You can use and buy a fraction of a bitcoin in the same way that you can use a fraction of a dollar (a penny, nickel, dime, or quarter). The lowest fraction that may presently be bought or transmitted is a hundred-millionth of a bitcoin, known as a “Satoshi”, after the cryptocurrency’s mystery originator.

You may buy Bitcoin directly through one of numerous cryptocurrency exchanges, including Bitcoiva, Coinbase, Crypto.com, Voyager, Binance, KuCoin, Kraken, Gemini, or Robinhood (to mention a few).

Purchase Bitcoin in Your Area

Many individuals who are new to Bitcoin are unaware of this aspect. LocalBitcoins.com, a platform that allows you to meet people in public locations and trade cash for Bitcoin, allows you to buy Bitcoin locally. It may appear weird, but it is no more difficult than a Craigslist deal. However, be cautious, since there have been Bitcoin frauds in the past.

Bitcoin is riskier than interacting with banks and official currencies since it resides primarily outside of government oversight. However, it is not difficult to acquire or sell, despite the fact that the value might move dramatically.

You may also use Bitcoin to make restricted purchases, largely on the internet.

If you decide to invest in Bitcoin, you should be aware that you might lose money if the price falls. Recognize that it is still a relatively new technology, and even the finest futurists aren’t sure what will happen with it. When it comes to Bitcoin, it’s a good idea to follow the “Buyer Beware” principle.