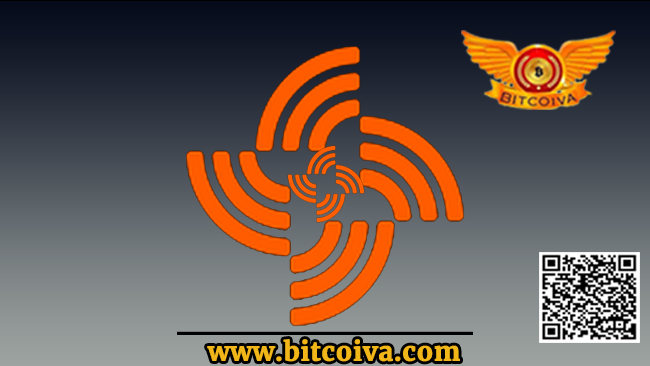 An overview on DATA Token:

Streamr (DATA) is a decentralized open-source project that depends on encryption rather than trust. It is a peer-to-peer, real-time data infrastructure that includes a platform and tools for the emerging data economy. A scalable real-time communications network (pub/sub) hosted on computers across the world, a marketplace for trading/selling data, and a collection of tools for dealing with real-time data comprise the technological stack.

In 2017, Streamr (DATA) was crowdfunded. The fundamental aim is to build a decentralized infrastructure and data economy; the creators’ goal statement is “Unstoppable Data for Unstoppable Apps.” Streamr tokenizes the value of real-time data and makes it accessible through their marketplace and data unions. This is designed for DApps, IoT devices, and other applications, and they feel it is a critical protocol for Web 3.0.

Streamr DATA coin’s duties include building a pleasant and profitable information market based on a user-friendly and intelligible data exchange network. The decentralized pub/sub network is powered by nodes all around the world, who receive DATA tokens in return for the bandwidth and validation they offer.

The fact that it is an off-chain network gives it a competitive advantage (for example, when compared to a similar IOTA service). As a result, the probability that the project will run into scalability and bandwidth concerns is low. The Streamr team’s goal is not to establish a unique blockchain, but rather to focus on the development of network optimization tools. If Streamr’s capabilities fall short of those of Ethereum, developers may simply migrate the platform to another blockchain.