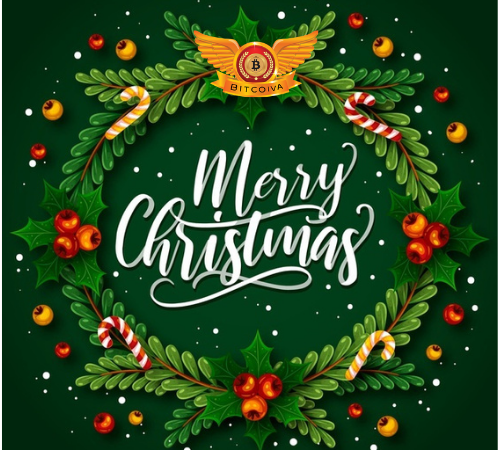 Christmas definitely is the most delightful time of the year for many of us. According to the Pew Research Center, approximately 90% of Americans and 95% of Christians celebrate Christmas each year, making it a widely celebrated holiday centred on many much-loved traditions, such as decorating our homes and putting up a Christmas tree, baking Christmas desserts, attending church services on Christmas Eve, eating lots of holiday foods we’ve been looking forward to for ages, and exchanging gifts on the big day. The astonishing figures from the Pew Research Center aren’t entirely surprising: People appear to begin celebrating the occasion as soon as the leaves turn colour each fall.

It’s no secret that the holiday season is hectic. So, in the midst of all the Christmas hoopla, have you ever pondered where it all began? So, we’ve done the study on the history of Christmas for you, so you can properly comprehend its origins. As you may expect, the holiday has evolved significantly since its origins.

When did Christmas first appear?

Christmas as a holiday is said to have started in the 4th century. But first, let’s take a step back. Winter has always been a season of celebration, according to the History Channel, even before the coming of Jesus. According to the History Channel, “many peoples rejoiced around the winter solstice, when the worst of the winter was behind them and they could look forward to longer days and extended hours of sunlight.” Yule was celebrated by the Norse, while Oden was revered by the Germans. Saturnalia was held on December 25 to commemorate Saturn, the god of agriculture, while Juvenalia was held on December 25 to honour Mithra, the child deity (this was the most sacred holiday for some Romans at the time).

However, when Christianity originally began, the major celebration was Easter, not Jesus’ birth. The Bible does not even give an exact date for Jesus’ birth, although it was assumed to have occurred on January 6, rather than December 25. That day was still associated with the Juvenalia celebration.

THE FOURTH AND SEVENTH CENTURIES

All of that changed in the fourth century, when Pope Julius I designated December 25 as the canonical date on which Christians would commemorate Jesus’ birth. Why is there a shift? The reasons are still discussed, but it is widely assumed that December 25 was chosen to maximise the possibility that the celebration would be adopted by Christians all over the world over pagan rituals that were already practised at the time.

Christmas had spread to Egypt by 432, and by the Middle Ages, the tradition of celebrating Christmas had spread over the world and replaced pagan holidays, and it would continue to expand in the following decades as well. Christ’s birth was commemorated on December 25, and January 6 became the date on which people observed the Feast of the Epiphany, remembering the arrival of the wise men in Bethlehem and their discovery of Jesus in the manger. (The interval between the two dates became known as the 12 days of Christmas.)

PRESENT DAY IN THE 17TH CENTURY

By the 17th century, ecclesiastical changes were gathering momentum, and they had an influence on how people celebrated Christmas. Christmas was cancelled by Oliver Cromwell and the Puritans, and it did not return until Charles II ascended to the throne. Christmas was not brought to North America by the Pilgrims in 1620, and it was technically prohibited in Boston from 1659 to 1681. Because Americans refused to accept anything British after the American Revolution, Christmas was not declared a federal holiday in the United States until June 26, 1870.

Why is it called Christmas?

This question isn’t as difficult to answer as you would imagine. According to Newsweek, the word Christmas is a combination of the words “Christ” and “mass.”