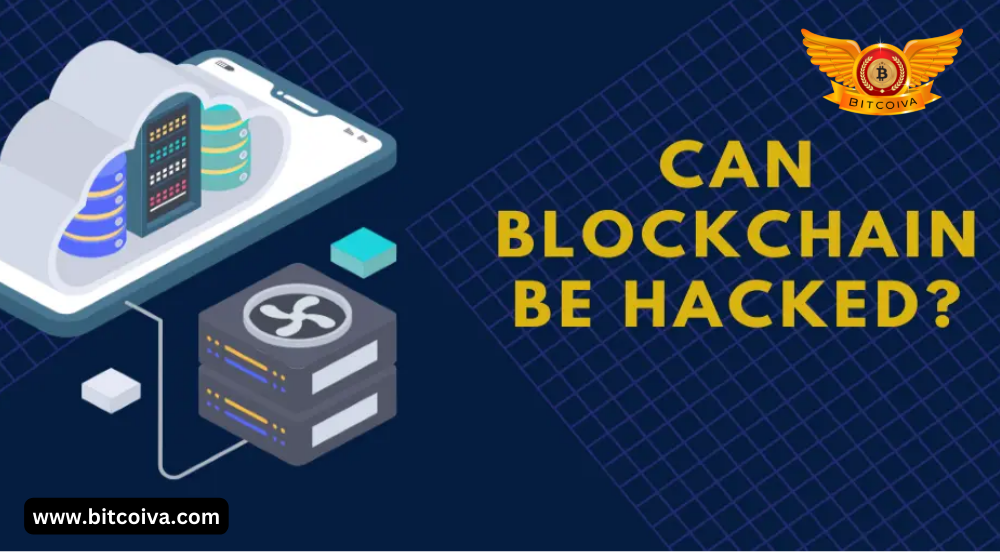 A common mistake new cryptocurrency investors make is confusing blockchain hacking with digital exchange . While centralized digital exchanges are unfortunately more frequently hacked than they should be, decentralised blockchain hacks are extremely rare because they are difficult to achieve and provide little incentive to carry out.

In this blog post, we’ll look at what makes blockchains, as used in the Crypto Currency Exchange In India, resistant to security breaches.

What Makes a Blockchain Withstand Hacks?

Most Trusted Cryptocurrency Exchange In India use blockchains are peer-to-peer (P2P), open-source, and public, allowing anyone with the right equipment and knowledge to look under the hood. This is critical for increasing transparency and attracting buyers.

A blockchain -made up of various technological mechanisms that work together to achieve a common goal. For example, consensus mechanisms such as proof of work (PoW) and proof of stake (PoS) protect the network by mitigating hacker cyber-attacks.

Because blockchains are decentralised, their networks distributes across multiple computers known as nodes. This eliminates the possibility of a single point of failure. In other words, “cutting the head off the snake” is impossible because there is no head.

A blockchain’s architecture determines how nodes collaborate to verify a transaction before it is committed to the protocol. Before committing to a transaction in Crypto India Exchange or other PoW systems like Bitcoin Cash, a minimum of 51% of the nodes must agree.

Each transaction refers to a block, and the interconnection of several transactions refers to as a blockchain. Notably, a block contains cryptographic elements that distinguish it from others. The hashing algorithm of a network determines the specifics. The Bitcoin blockchain, for example, employs the double SHA-256 hash function, which hashes/compresses transaction data into a 256-bit hash.

A transaction becomes rigid by making it difficult to reverse the hashed value. Each block in a chain contains a subset of the previous block’s data. As a result, even if a malicious actor reverse-engineers the hash, the resulting block will be out of sync with the rest of the blocks due to the different hash output, causing the system to reject it.

51% of Attacks are Debatable

The longer a blockchain exists and the more new users it attracts, the less likely it is to suffer a 51% attack as hash power grows.

At some point, this becomes prohibitively expensive. Given the size of established blockchains in Best Indian Exchange For Cryptocurrency such as Ethereum and Bitcoin, such a scenario is nearly impossible.

How Does Quantum Computing Work?

Another reason why hacking a blockchain is more difficult is that if the re-hashed block is in the middle of the chain, the attacker would have to re-hash previous blocks to align their historical stamp with the new block.

This is only possible for Bitcoin with the next generation of quantum computing, which does not yet exist. And even if it does, who’s to say a blockchain-based quantum defence mechanism won’t emerge to mitigate quantum attacks?

Stakes determine network strength in PoS-based systems. To be more specific, this refers to users who have delegated or actively locked their native blockchain assets in order to participate in transaction processing and the discovery of new blocks. An attack occurs on such systems when a hacker controls a majority of the stake.

This is possible if the hacker obtains more than 51% of all coins in circulation. This is nearly impossible for reputable networks, such as the evolving Ethereum 2.0 platform. Imagine trying to raise the funds to acquire 51% of Ethereum’s current market cap of $68 billion!

You can’t carry out a stealth 51% attack without creating too much scarcity, as your purchases will cause the available coins to skyrocket in value to ridiculously high levels. When blockchain participants discover you own the majority of the coins, they will most likely sell their holdings, crashing the market with excess supply. As a result, you’ll end up buying high and selling low!

So, how do blockchains (rarely) get hacked? Hash Rate is the answer.

It all comes down to network strength. Notable victims of the 51% attack include Ethereum Classic, Bitcoin Gold, Electroneum, and, most recently, Grin. The Ethereum Classic network uses the PoW consensus algorithm. Despite using the same algorithm as Bitcoin, ETC has a much smaller number of nodes and miners securing the system. As a result, it has less processing power, making an attacker’s takeover easier.

Blockchain Hacks in the Future

So far, no one has successfully hacked a blockchain on their own. Instead, a group of malicious actors or the core dev team usually work together to breach a blockchain’s security. However, as blockchain platforms gain strength through the addition of nodes or staker’s, the possibility of hacking a decentralised network shrinks.

Furthermore, newer blockchain systems employ academically validated techniques that would require highly specialized quantum computers to circumvent. To summarize, if you ever hear someone say that a “blockchain was hacked!” you now have the tools to correct them and send them on their way.