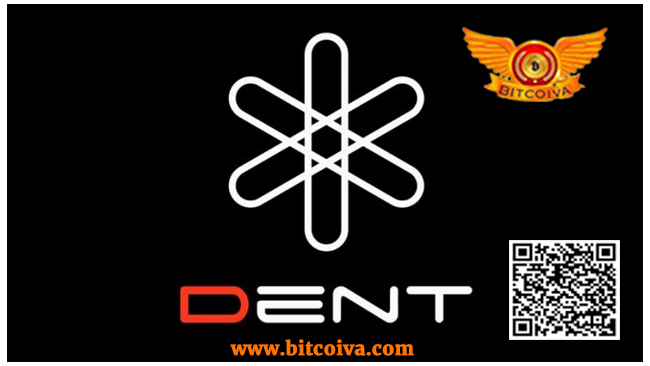 To buy and sell and trade DENT Token in Bitcoiva

An overview on DENT Token:

The DENT token, which is based on the ERC-20 blockchain standard, is the coin that powers the DENT infrastructure.

According to its 2017 white paper, DENT wants to be a key disruptor in the mobile data industry as an app based on Ethereum infrastructure, “where users are able to freely purchase, sell, and give their mobile data, from any user to any user.”

The company’s fundamental goal is to use blockchain technology to tackle a significant problem inherent in mobile contracts: data-roaming fees.

Instead of being subjected to exorbitant roaming fees, customers purchase data packages from a huge network of ‘nodes,’ with those nodes being individuals seeking to make some DENT from unused data allotment.

Gaining DENT serves as an incentive for these nodes in the same manner that Bitcoin (BTC) mining does. However, DENT cannot presently be exchanged for fiat currency; instead, earned DENT can be utilized for future data subscriptions or donated as a gift.

DENT may be purchased and sold on traditional cryptocurrency exchanges. Only when you move them to your DENT account do they lose their fiat exchangeability.

DENT does not intend to take the place of your current telecommunications provider. Instead, it intends to function as a companion, allowing a globetrotter to smoothly move between their usual provider and the decentralized DENT network as needed.