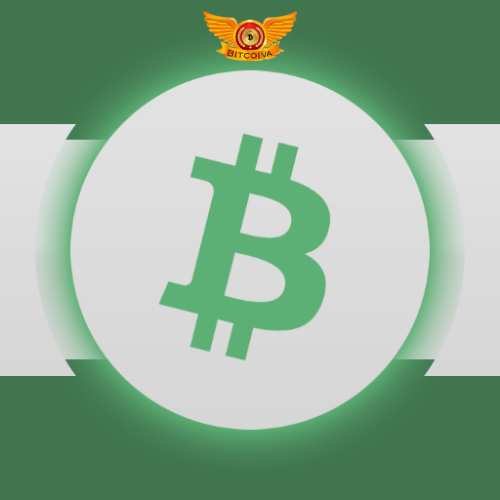 Let’s see an overview on BCH

Bitcoin Cash was founded in 2017 by a group of Bitcoin users who were dissatisfied with the project’s main developer group, Bitcoin Core, and thought that new technological decisions were required to bring Bitcoin to a worldwide audience.

Bitcoin Cash supporters believed that Bitcoin needed to be tweaked in order to compete with existing payment systems like Visa and PayPal. They also campaigned for lower transaction fees for users, preferring to move these expenses to other sections of the network.

Bitcoin Cash achieved this by altering the code of Bitcoin and releasing a new software version with features that were no longer compatible with Bitcoin. Bitcoin was split into two blockchains (Bitcoin and Bitcoin Cash) and two separate assets when it first started (BTC and BCH).