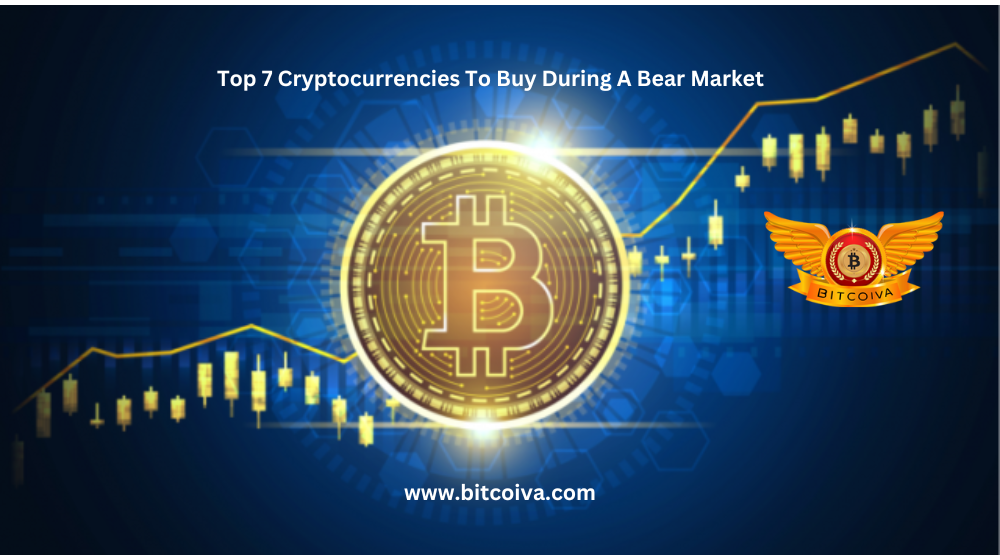 In the cryptosphere, the idea of a negative market situation is as well-known as the colour of the sun. When entering the crypto ecosystem as a new merchant, the first thing that is firmly understood and recognised is the market’s persistent potential to hit rock bottom or peak. The volatile nature of the crypto ecosystem makes everything possible; this is a risk that even uninterested people without any digital assets are willing to accept. However, the volatility does not directly correlate with the market’s future potential. It is not the best indicator of what good and fortune will hit the market in the upcoming days, weeks, months, or years, yet it can occasionally seem dark and depressing due to the compelling strokes of loss. The cryptocurrency market is currently clinging to the thread of regaining momentum, but nothing in the previous seven months has been resounding. Uncomplicated cryptocurrencies exist in this hazy environment and are meritoriously worthy of investment due to their attractive relative potential. So let’s look at the top five cryptocurrencies to buy during a down market.

IMPT is a promising cryptocurrency to keep an eye on and invest in, despite not being as well-known as Bitcoin and Ethereum. It is a brand-new, up-and-coming cryptocurrency project that aims to improve and transform the carbon credit market. It plans to make use of the Ethereum blockchain’s strength. Due to its ecosystem, businesses are allowed to trade, buy, and sell carbon credits without any restrictions. And it does so by establishing them as NFTs and giving stakeholders incredible benefits. It’s quite amazing that IMPT allows customers the freedom to purchase carbon credits.

As a result, it spares users the anxiety of going through a challenging investing procedure. Customers may now simply add carbon credits to their regular shopping lists. All in all, this has made it possible for IMPT to collaborate with a large number of top companies in a variety of fields, including travel, electronics, retail, and others. It is among the best 5 cryptocurrencies you can buy right now amid the bear market. Find IMPT today, and put money into it.

During this severe crisis phase, Tamadoge is considered to be one of the top cryptocurrency investments available. Based on its current presale hosts, Tamadoge is the newest participant in the meme coin industry. It’s interesting to note that Tamadoge wants to give holders genuine utility while revolutionising the way meme currencies work. It is described as a cryptocurrency where users can play to earn money by competing, training, and breeding Tamadoge NFT pets. Each time a player completes one of these tasks, they move up the leaderboard, and at the conclusion of each month, the player with the highest ranking is eligible to win prizes from the Dogepool. TAMA was up 99%, according to data from CoinMarketCap a few days ago; just the previous week, the meme coin had increased by 581% from $0.02182 to

A cryptogaming platform with a metaverse focus is called Battle Infinity. The Battle Arena” provides gamers with an incredible selection of P2E war games to choose from. Battle Infinity aims to build on Axie Infinity’s achievements and achieve greater success while providing enormous, transparent profits along the way. Within the Battle Infinity metaverse, customers can engage in a wide range of activities besides gaming.

Additionally, they might cooperate and converse with other players to increase their chances of winning prizes. Indian cryptocurrency initiative Battle Infinity. It’s noteworthy that Battle Infinity was released during a bear market. Nevertheless, the team has managed to raise its hard cap in just 30 days—a remarkable and astonishing effort. This is a cryptocurrency you should not take lightly as an investment. It is among the best five cryptocurrencies to buy during a bear market.

A cryptocurrency to buy during a bear market is Lucky Block. It is considered to be the best NFT competition platform. The Binance Smart Chain is utilised. Its initial merchants made a 12,000% return on their investment in the first few weeks after it was released, earning it a reputation as one of the best of its time.

On the first day of trading, it was worth $3.5 million. It was the project to reach a $1 billion valuation the quickest. Gamers can participate in a fair and open incentive scheme that Lucky Block also provides.

Every player in the game has an equal chance of winning, and the winner is chosen at random. Additionally, charitable donations are made public on the blockchain. Players are free to select where they want to send their money.

Drawings take place on the blockchain, which is a far cheaper alternative to traditional gaming. Those who purchase tickets have a greater chance of winning prizes right away. Additionally, 10% of every prize is shared by all LBLOCK investors. Lucky Block is able to control how its tokens are distributed because to this distribution. Additionally, it implies that investors can get passive income even if they choose not to participate in the daily draws.

One of the most well-known decentralised applications (dApps) for bitcoin gambling is called BetFury. It has been doing so successfully that it has attracted the interest of numerous users worldwide. On the top of the Binance Smart Chain, the token was introduced (BSC). It is noted that it currently has a distribution of over 2.5 billion and a whopping 5 billion BFG in total emissions. Interestingly, Certik, the top blockchain security firm, has approved BFG, the utility token from Betfury. Customers often favour it due to its security and durability. The utility token, BFG, from BetFury is expected to appreciate in value over time due to its vast user base.

Users can earn BFG tokens at BetFury by participating in a variety of games. This unusual form of token mining is impressive. As a result, you can earn more money by playing more games and spending more time playing them. Additionally, it compensates clients who decide to stake coins. As a result, users have the chance to receive 3% of the platform’s overall revenues in each currency as a portion of the stake pool. The benefits are distributed according to the size of each investor’s stake.

One of the intriguing projects to invest in during the bad market is Decentraland. This is due to its potential rather than its current value in the future. As it stands, it is one of the best initiatives in the metaverse niche, leading the way through the crypto sector. A place filled with user-created avatars and objects made specifically for this place. You should be cautious with and treat Decentraland for use seriously.

Another new cryptocurrency to pay close attention to during the downturn market is Chiliz. It is currently not very popular. It is a brand-new blockchain network that encourages fan engagement. It accomplishes this using Socios.com. Sports clubs can create their own unique crypto tokens on the Socios.com platform and offer them for sale to fans. This coin is expected to have a significant increase in value in the upcoming years due to its quick involvement and partnerships with sports organisations and clubs.