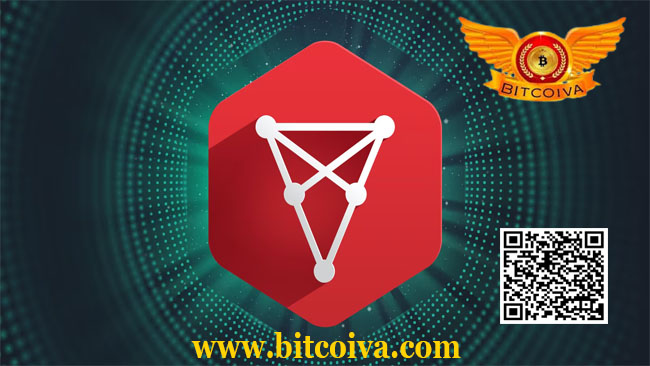 To buy and sell and trade BTT (BitTorrent Token) in Bitcoiva

An overview on CHZ (Chiliz Token):

Alexandre Dreyfus, a French entrepreneur, established Chiliz in 2012. In 2016, he came up with the notion of using blockchain technology to better sports fan-team connections.

The firm began actively working on the development of the Socios blockchain platform in 2018. Chiliz tokens were released in October 2018. Some were handed to early investors, while others were kept in reserve by the corporation. The remaining tokens were all sold out.

In 2019, the Socios platform was introduced. Juventus Football Club, the platform’s first partner, issued the JUV Fan Token in November 2019.

According to the Maltese Virtual Financial Assets Act, the Chiliz token is categorized as a virtual financial asset. Because the Socios fan interaction platform is based entirely on the Chiliz blockchain technology, CHZ is the only money available on the platform. When fans buy Chiliz tokens, they become part of the crowd-sourced decision-making engine for the charity of their choice. The longer a club commits to a Socios relationship, the more compelling their fan engagement proposal becomes.

Fans may buy branded Fan Tokens from some of the world’s greatest and most recognized sports teams, including FC Barcelona, Juventus, Paris Saint-Germain, AS Roma, Galatasaray, and UFC, through Socios.

To obtain Fan Tokens, fans must purchase CHZ on a cryptocurrency exchange. These tokens are finite digital assets that allow voting and membership rights ownership. They are particular to a team or club.

Through a mobile voting mechanism, fans may participate in fan-led choices, and ownership also serves as a passport into an exclusive inner circle of fans. The greater a fan’s clout rating is, the more tokens they own and the more votes they cast, advancing them up through the reward tiers until they have access to the best VIP advantages available. The Chiliz blockchain is used to create for the Tokens of the fan.