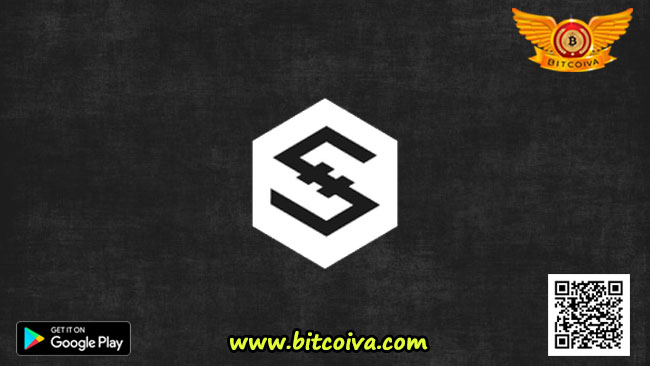 To buy and sell any cryptocurrency the first and foremost step is create an account with us in bitcoiva here:  https://bitcoiva.com/register/22102147

To buy and sell and trade IOST Token in Bitcoiva:

An overview on IOST Token:

IOST bills itself as an “ultra-fast,” “fully fledged,” and “decentralized” blockchain network and ecosystem, complete with its own nodes, wallets, and a consensus algorithm termed “proof-of-believability.”

Jimmy Zhong, Terrence Wang, Justin Li, Ray Xiao, Sa Wang, and Kevin Tan initiated the initiative in January 2018. Zhong has also launched additional digital companies in the United States and China. He sold his first start-up, a marketplace where students could swap class notes, for $40 million while still in undergraduate. He returned to Beijing after that and co-founded IOST, among other things. Wang’s past work experience includes working as a software developer for Uber. He has a bachelor’s degree in computer science and a master’s degree in computer science from Princeton University.

Li previously worked at Goldman Sachs as an investment banking associate and at Mobike as a data scientist. He holds a bachelor’s degree in computer science and applied mathematics. Tan was a co-founder of Ethercap at the time, and he graduated from Tsinghua University with a degree in computer science. Dora, an AI firm focused on intelligent kiosks, was co-founded by Xiao, Jimmy, and Sa.He studied computer technology and quantitative economics in university.

IOST’s blockchain architecture is open-source and designed to be secure and scalable, with the objective of acting as the internet’s backbone in the future.

To ensure that transactions on the network are safe and efficient, the researchers devised a “proof-of-believability” consensus mechanism. One of the most pressing issues that IOST seeks to address is how large corporations may be unable to adopt blockchains in a customer-facing environment unless they are scalable. As an alternative, the Internet of Services Token has been proposed.

The biggest distinction between IOST and its competitors is that it promises to be able to perform 100,000 transactions per second, compared to 20 for Ethereum, 2,000 for Tron, and 4,000 for EOS. To achieve these transaction speeds, the IOST team devised a new blockchain architecture that incorporates and integrates a Distributed Randomness Protocol, Efficient Distributed Sharding, TransEpoch, Atomix, Proof-of-Believability, and Micro State Blocks.