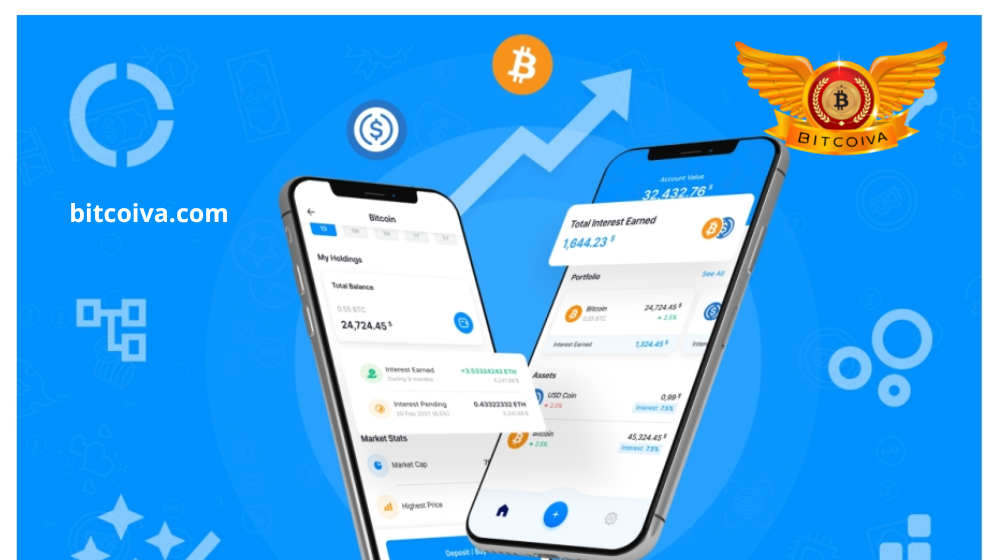 Finblox, a 2021-founded cryptocurrency investment Platform, raised $4 million to establish itself to a a rising star in Southeast Asia.

According to co-founder and CEO Peter Hoang, the Finblox company gives customers simple access to their wealth via cryptocurrencies.

This article is a part of Insider’s “Master Your Crypto” series, which aims to help investors become more knowledgeable and skilled cryptocurrency users.

Finblox is at the right place and right time.

Despite being based in Hong Kong, the platform serves Southeast Asia. In which there are a significant number of underbanked or unbanked residents (more than 70%), much like in Latin America.

Southeast Asia is home to more than 600 crypto-related businesses. In the last 18 months, VCs have invested an estimated $2.5 billion in them. Southeast Asia had an average of 3.56% crypto users in 2021 compared to 10% in the US. And nearly 10% of Singapore’s 5.7 million residents are crypto owners.

People can use the Finblox app to deposit cryptocurrencies like bitcoin or ether and earn interest. Then, financial institutions receive loans made out of those coins. According to CEO Peter Hoang, his business gives more than 25,000 users in more than 40 countries. And made an easier way to manage their money.

Previously constrained by the financial products available locally, they now have access to a global asset class . And they can invest alongside the rest of the world.

“We are still here”

Hoang, 34, attended the Smith School of Business at Queen’s University in Kingston, Ontario, in 2008, graduated from Singapore Management University in 2011, and attended Harvard Business School in 2018.

He cofounded a social network in 2009 to link Vietnamese communities globally, and in 2011, he established Space Jump Studios, a developer of mobile games.

Hoang graduated from the well-known Silicon Valley incubator Y Combinator, which supported the 2019 co-founding of Gotrade, a zero-commission stock trading app. Since 2021, he has been an investor at the Singapore-based XA Network.

In 2017, he developed a fascination for the crypto industry. About 25 people work for his company globally, and Hoang said he aims to lead by engaging with them.

The founders would step in to contribute and occasionally challenge the logic of the thoughts in a positive way, according to Hoang. “They have a lot of freedom to innovate and present their own ideas and strategies.”

There are two important factors driving adoption in Southeast Asia are the availability of cryptocurrencies and the promise of potential rewards. Hoang is confident Finblox will survive this crypto winter despite the gloomy predictions.

However, we can learn from our past errors, Hoang told Insider. “No one can accurately predict when and where the next black-swan event could happen.” We have survived numerous crises brought on by egregious financial institution failures and overreach, yet we are still alive.

Dmitriy Paunin and Hoang founded the cryptocurrency investment platform in the middle of 2021, and it raised almost $4 million in funding in its first four months of operation. They received VC funding from companies like Sequoia, Saison, and Dragonfly, as well as from the failed Three Arrows Capital, or 3AC.

More than 23 different coins, including dogecoin and bitcoin, are available for lending or investing on Finblox. The third-largest gaming-related asset, Axie Infinity, which is based in Vietnam and is owned by Sky Mavis. It offers a yield of up to 60% and is worth $4.6 billion. On the remaining coins, the company promises yields ranging from 4% to 12%.

Similar operations were carried out by the massive crypto lender Celsius before it failed during the bear market. Additionally, the platform offered astounding interest rates and made news for stopping withdrawals, trapping customer funds in the app. It is currently the subject of debate.

Due to its exposure to the cryptocurrency hedge fund Three Arrows Capital, which collapsed when a significant stablecoin went haywire, Finblox itself was forced to impose $1,500 withdrawal limits, but not freezes, in mid-June.

Some users’ claims that cryptocurrency can be a shortcut to wealth irritate him.

Hoang claimed that “this has been repeated on Crypto Twitter, Reddit, and some well-known crypto influencers.” The adage “the higher the risk, the higher the return” and “time in the market is more important than timing the market.” It’s still apply to the cryptocurrency asset class, so people shouldn’t mistake it for a get-rich-quick scheme.

Hoang, however, asserted that consumers’ common sense and companies’ transparency can increase consumer confidence in cryptocurrencies.

According to Hoang, “reports, disclosures, educational articles, and communication can go a long way.” However, the community “does not have the power to control the risk tolerance or decisions of individual users.” And that responsibility always rests with the user.”