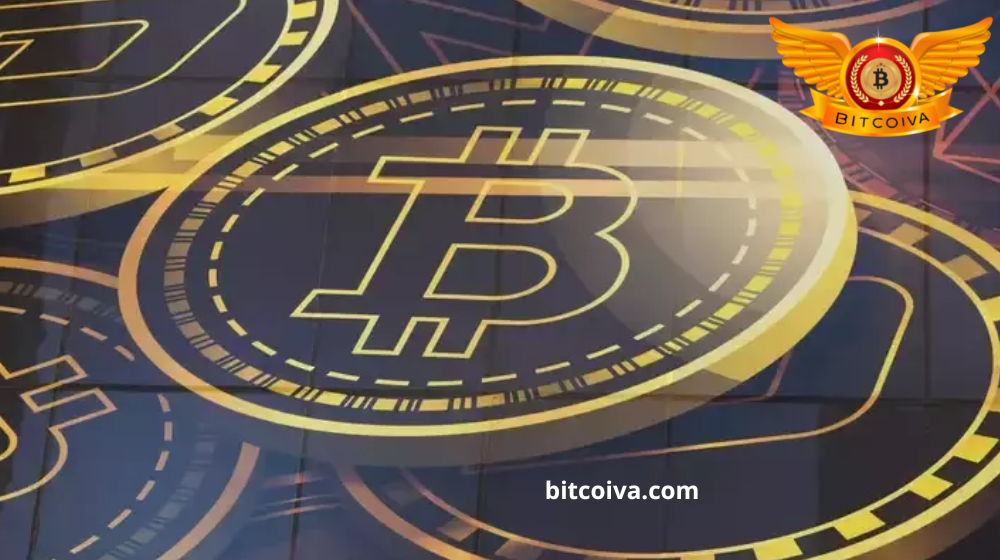 The total market capitalization of cryptocurrencies has shrunk by more than a third, to around $930 billion, from a high of around $3 trillion in November 2021, according to cryptocurrency data aggregator CoinGecko.

The negative experiences of various crypto funds, most recently Singapore’s Three Arrows crypto fund, have quickly vindicated India’s conservative stance on not encouraging crypto trading. The Singapore-based crypto hedge fund Three Arrows Capital (3AC), one of the high-profile crypto investment firms, has run into difficulties . And it is reportedly in trouble, in line with the overall crypto market valuation decline.

Given the recent crash in crypto assets, many experts believe that India correctly predicted the adverse economic headwinds . And that India have saved many investors from financial ruin.

The value of Bitcoin as a crypto asset has fallen by 55% so far in 2022. Since its peak in November of last year, the cryptocurrency market has fallen by roughly one-third.

Bloomberg and Reuters cited sources as saying that the Singapore-based crypto hedge fund has entered the liquidation process after failing to make payments on a loan of 15,250 bitcoin. And USD 350 million in USDC, a stable coin.

The court in the British Virgin Islands, where the Singapore-based hedge fund firm is incorporated, issued the liquidation order on June 27. The Commercial Court orders its liquidation, when a company deem insolvent, because it cannot pay its debts

The Indian regulator, attempted to ban cryptocurrencies, which, later overturned by the Supreme Court.

In early 2020, the Supreme Court of India overturned a circular issued by the country’s central bank, the Reserve Bank of India. It prohibited banks and entities regulated by it from providing services related to virtual currencies (VCs), calling the circular “disproportionate.”

The new provisions have enraged expecting to have a severe negative impact on crypto trading in the country. Especially given the recent global market slump.

In a tweet, CoinDCX co-founder and CEO Summit Gupta stated that this tax “would do more harm than good.” Developers and entrepreneurs may flee to friendlier jurisdictions, he said. Adding that a 30% taxation rate combined with a 1% TDS was “unfair.”

The Indian government has taken great care not to legitimize cryptocurrency trading. The government’s reasoning for taxing virtual assets was that people profited from them.

“We have been warning against crypto, and look at what has happened to the crypto market now,” said RBI Governor. Shaktikanta Das earlier this year in a CNBC-TV18 interview after the value of cryptocurrencies plummeted. He had previously warned about the risks of investing in something with no underlying value.

Das recently stated that cryptocurrencies are a clear danger to the country. And that anything that derives value from make-believe, without any underlying, is simply speculation disguised as a sophisticated name. He mentioned this in the foreword to the RBI’s Financial Stability Report (FSR), released in late June.

He said “While technology has expanded the financial sector’s reach and the benefits must be fully realized. It’s potential to disrupt financial stability must be avoided. As the financial system becomes more digitalized, cyber risks increase and necessitate special attention .”

Although the crypto market has been declining this year, there is no clear reason for this. Analysts believe the slump was caused by the wider global economic situation of higher interest rates. And that the looming recession, combined with investors’ lower risk appetite.

It has resulted in a number of market disasters. Some people believe that a crypto winter has arrived. Aside from 3AC, recent disasters include the demise of terra USD stablecoin and sister coin luna. As well as liquidity issues at lenders Celsius Network and Babel Finance.

Previously, crypto lender BlockFi and prime brokerage Genesis stated that they recently had to liquidate one of their large counterparties. Coinbase laid off 1,100 employees in June. Voyager Digital, the alleged party behind the default notice served on 3AC, has also been impacted.

“Given the price drop from an all-time high of USD 68,000 to USD 20,000 now, I believe it will take some time to recover. It probably will take a few months or a couple of years,”Changpeng Zhao, the founder of Binance, the world’s largest cryptocurrency exchange, told The Guardian. Zhao added that bitcoin’s recovery from the recent crash could take years.

Other Market Participants About Cryptocurrencies

on the other hand, other market participants remain optimistic about the cryptocurrencies future.

What I anticipate from bitcoin is short-term volatility and long-term growth “Kiana Danial, the founder of Invest Diva and the author of Cryptocurrency Investing For Dummies, agreed.

Although the crypto market is currently bearish, according to PricewaterhouseCoopers’ fourth annual global crypto hedge fund report published in June, 35% of fund managers polled predicted that bitcoin will be worth more than USD 50,000 by the end of 2022. Another 42% forecasting that it will be worth between USD 75,000 and USD 100,000 by the end of the year.

According to JPMorgan Chase & Co., the current phase of cryptocurrency deleveraging will not last much longer. In a note published on June 29, it backed up this prediction by stating that “crypto entities with stronger balance sheets are currently stepping in to help contain the contagion.” It’s also worth noting that venture capital funding, which is “an important source of capital for the crypto ecosystem,” “continued at a healthy pace in May and June.”