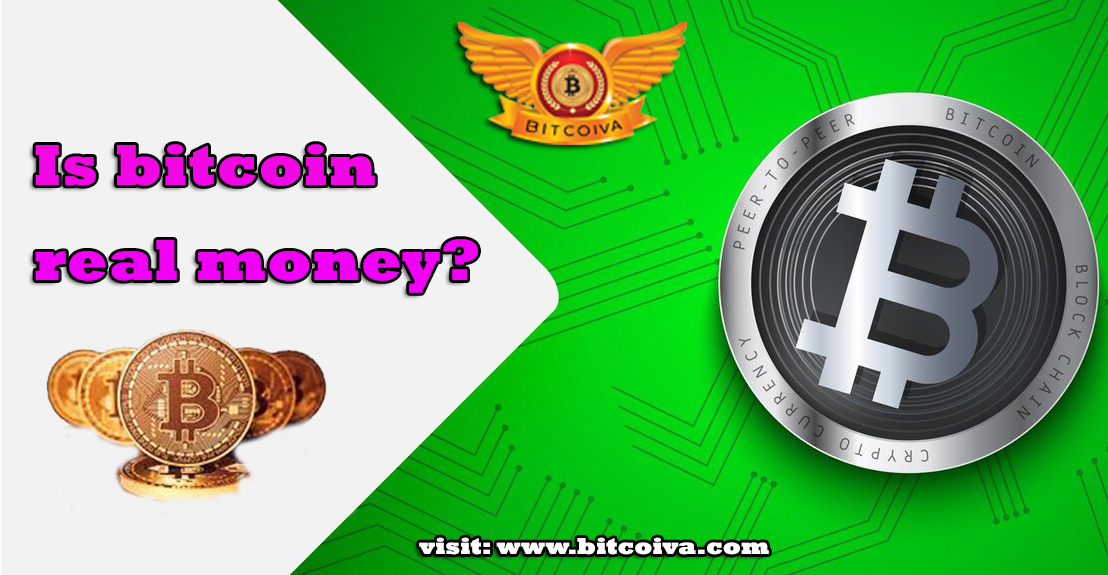 Bitcoin (BTC) is a type of digital currency that does not rely on central authority like banks or governments. On the other hand, relies on a peer-to-peer internet network to validate purchases between users. Bitcoin (BTC) was the first and most valuable entrant in the new class of assets known as cryptocurrencies, having been launched in 2009 by a mystery creator known as Satoshi Nakamoto.

What is Bitcoin’s mechanism?

Each Bitcoin file kept on a computer or smartphone in a digital wallet. To understand how bitcoin works, you’ll need to know the following words and some background information:

Bitcoin, seen as a speculative bubble that will soon explode, according to critics. Learn all there is to know about Bitcoin. Many detractors argue that cryptocurrencies are speculative assets that endanger global economic stability and are not real money. Bitcoin and other cryptos pose a danger to fiat currencies, real money and encourage a variety of criminal financial activities such as money laundering and fraud. Other opponents have referred to Bitcoin as a bubble that has burst, posing serious financial concerns.

Unlike real money it may not be held in hands. This stores in a decentralised system called blockchain . It can be used to make purchases. Bitcoin created to allow people to make payments without depending on traditional methods like cash, debit cards, credit cards, or cheques. The bitcoin white paper, which launched the cryptocurrency revolution, envisions an electronic payment system that allows “any two willing parties to interact directly with each other without the need for a trusted third party,” bypassing governments and banks. “Blockchain is the future of the payments industry,” according to the website Payments. It refers to the computing technology that underpins cryptocurrencies.

People believe bitcoin as real money. And communities /organisations have chosen that they will be utilized as a means of trade. After the gold standard abolished, fiat currencies became widely used. Fiat currencies, such as the US dollar, not backed by any commodity . And only have value because a larger system or community recognizes them.

For example, you can go to the shop with a $20 money and buy $20 worth of things, time, and effort. The tangible piece of paper you use to pay, on the other hand, has no intrinsic worth. Bitcoin, a cryptocurrency invented and published by a pseudonymous entity known as Satoshi Nakomoto. It shares similar features with current currencies such as the US dollar and the Japanese yen as a store of value:

All of these elements contribute to Bitcoin’s recognition as a sort of real money. Bitcoin is unique among cryptocurrencies in terms of its value. Someone could create a different form of digital asset with the same features, but it might never be valuable this is why bitcoin is real money.