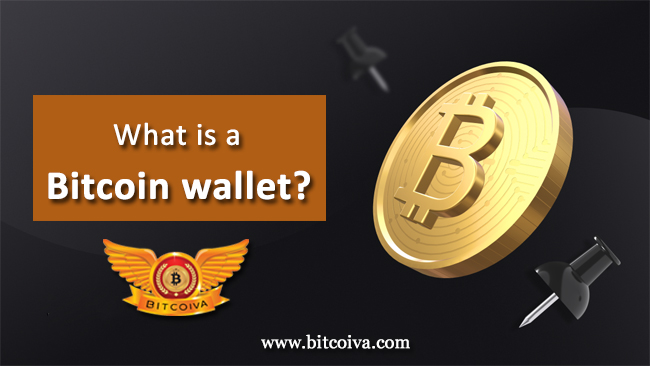 A Bitcoin wallet, unlike the Bitcoin network, is exclusively owned by its owner . This means that, iit doesn’t distribute and share like the blockchain. It is critical to keep your bitcoin wallet secure by using a strong password or keeping it out of the reach of hostile persons.

Web wallets allow you to send, receive, and store bitcoin all from the comfort of your web browser. They normally host by a provider who controls the security of the private keys connected with your account. While other online wallets let you to retain control over your private keys. Because you don’t have to worry about mistakenly deleting a wallet from your PC. Web wallets are often more handy than other forms of wallets (and losing your bitcoins).

The biggest objection levelled at most online wallets is that you give up some control because web wallets often maintain private keys on your behalf. This implies that the wallet provider must take security extremely seriously. Customers must take the same security measures as they would with any other online account.

There are solutions available that allow users to keep complete control of their cash. While also benefiting from the ease of online wallets, such as Coinbase’s multisig vault.

Wallets for the Desktop

You may also install wallet software directly on your PC. This gives a person complete control (and accountability) over their pocketbook.

The private keys of a desktop wallet are saved on a hard drive, so the funds can only be accessed using the computer on which the wallet is installed. If the wallet file becomes damaged and there is no backup, the bitcoins held in that wallet are gone permanently. As a result, it is critical to establish strong passwords and create dependable backups of any desktop wallet. It’s critical that the wallet and any backups are maintained secure and out of the reach of hostile persons.

Desktop wallets are classified as either “full nodes” or “light” clients. Full nodes store a complete copy of the blockchain (approximately 31 GB as of January 2015), whereas light clients merely store bitcoin and rely on an external source to view the blockchain.

Mobile wallets are simple bitcoin wallets that are meant to be used on a mobile device. This means they can readily scan QR codes, simple to use with a touch screen, and can access while on the go. The Coinbase mobile wallet for iOS and Android allows you to transfer, receive, buy, and trade bitcoin using your Coinbase account.

Mobile wallets are nearly usually “light” clients in the sense that they do not save a complete copy of the blockchain.

A hardware wallet – sort of gadget that is especially built to store bitcoins. The advantage is that, as compared to a desktop or mobile wallet, hardware wallets are significantly more difficult for a malevolent user to breach. Since they employ the absolute minimum of software necessary to properly store bitcoins.

Wallets Made of Paper

Paper wallets are a method of encapsulating bitcoins in a physical media such as paper or metal. If a paper wallet loses or destroys, the bitcoin saved on it lose permanently. Its much like a printed bank note.

Wallets for the Brain

Brain wallet -Bitcoin wallet is created by generating a passphrase. It’s comparable to a paper wallet in that if the passcode had forgotten. The bitcoins saved in that brain wallet are also gone. While it may seem attractive to keep bitcoins fully in your memory. It should be avoided owing to the difficulty of selecting a suitably secure password.